Since its inception, the mission of the Conference has been:

To date, the Conference has donated over $1,200,000 in program assistance and scholarships to the law schools and universities that we support.

To learn more about the schools HMEIC supports click here.

Total attendees with
whom you can network

Donations to
educational initiatives since 2006

A Brief History of the Houston Marine & Energy Insurance Conference

The first Houston Marine Insurance Seminar was held at The Continental Houston Motor Hotel at Main Street & Commerce Streets in downtown Houston where University of Houston – Downtown is today.  The Seminar was organized by the first Planning Committee consisted of:

Registration cost for the first Seminar was $10 per person and there were 50 registrants.  Since then the Conference, like its host City, Houston, Texas, has flourished into an international meeting place for the marine and energy insurance and legal communities. 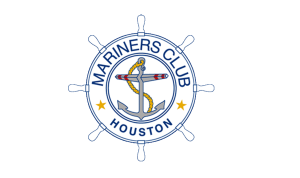